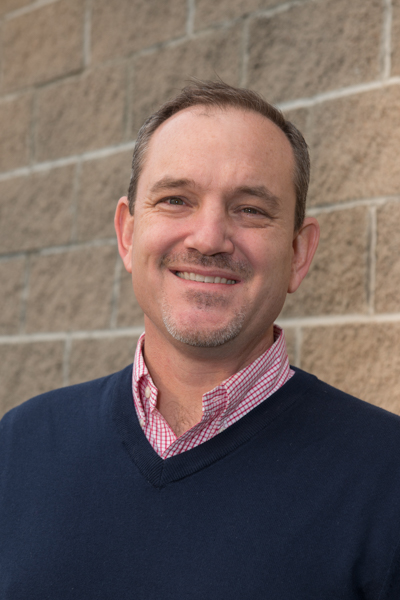 Kyle Kaurin has been the lead pastor of Grace Point since 2006. After serving eight years in the Air Force and finishing college and seminary, he entered full-time ministry in the summer of 2001 as a pastor of young adults and college students at Immanuel Bible Church in Springfield Virginia. Kyle has a Bachelor of Science in Bible from Cairn University (formerly Philadelphia Biblical University) (1998), a Masters in Divinity and a Masters of Theology in New Testament Exegesis from Capital Seminary (2001). He also served as an associate Professor at Lancaster Bible College (formerly Washington Bible College).

Kyle and his wife Shea both grew up in the mountains (Kyle in Dillon Colorado, and Shea in Vermont) which of course means they grew up skiing. They met at Philadelphia Biblical University in 1996 where Shea worked as the director of recruitment, and they were married one year later. Shea spends much of her time homeschooling their four children, Ethan, Abigail, Faith, and Silas.

Kyle enjoys spending time with his family, especially on summer vacations at the beach or lake. He has a weakness for high quality ice cream, enjoys watching Sci-Fi/adventure movies (think “Star Wars” & “Lord of the Rings”), listening to NEEDTOBREATHE, and is a big fan of the Denver Broncos. 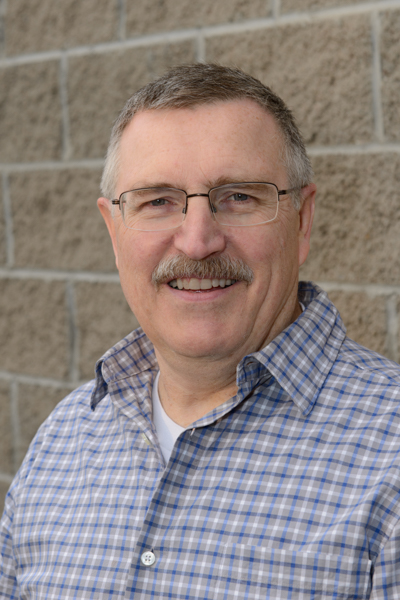 Pastor Tim Dodd has been at Grace Point Church since 1978. For twelve years he served as part time youth pastor and he has served as Associate/Assistant Pastor since 1994. He received a Bachelor of Religious Education from Clarks Summit University of PA (formerly Baptist Bible College of PA) in 1975 and a Bachelor of Theology in 1976. In 1995 he received a Master of Divinity from Baptist Bible Seminary.

Presently he is the pastor of Missions, Congregational Care and Outreach. He also has oversight of the Children’s Ministry and Guest Services and is available for Biblical counseling.

In 1981 he married Sharon and they have five adult children one of whom is married with a beautiful little girl (which means he is a grandpa! YAY!!). Tim enjoys reading, playing tennis and swimming as well as watching various sports, especially the New York Mets. 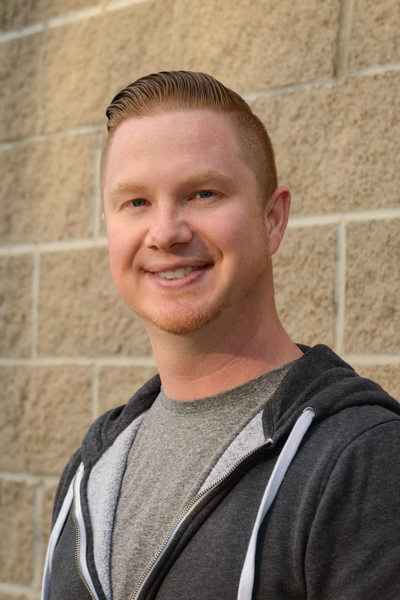 Josh Jenks is the pastor of youth and adult discipleship at Grace Point. He is originally from the greater Binghamton area. He has a Bachelor of Science in Bible from Clarks Summit University (formerly Baptist Bible College) (2004) and a Master of Theology in Old Testament studies from Capital Seminary (formerly Capital Bible Seminary) (2008).

Josh and his wife, Faith, began attending Grace Point in early 2010. They quickly fell in love with the people who make up Grace Point, enjoyed the biblical and relevant teaching, and became involved in several ministry areas. In early 2011, they both began working with the youth group and a passion to minister to this group quickly grew within them. In June of 2011, Josh accepted the call to be youth pastor at Grace Point. After serving nearly 4 years as the part-time youth pastor, Josh was brought on staff full-time in June of 2015, with the added role of coordinating adult discipleship.

Josh enjoys reading YA and Sci-Fi/Fantasy Lit, quoting “The Office,” playing with his daughter, Elli, and dog, Weasley, doing life and ministry together with his wife, and working out at the gym. 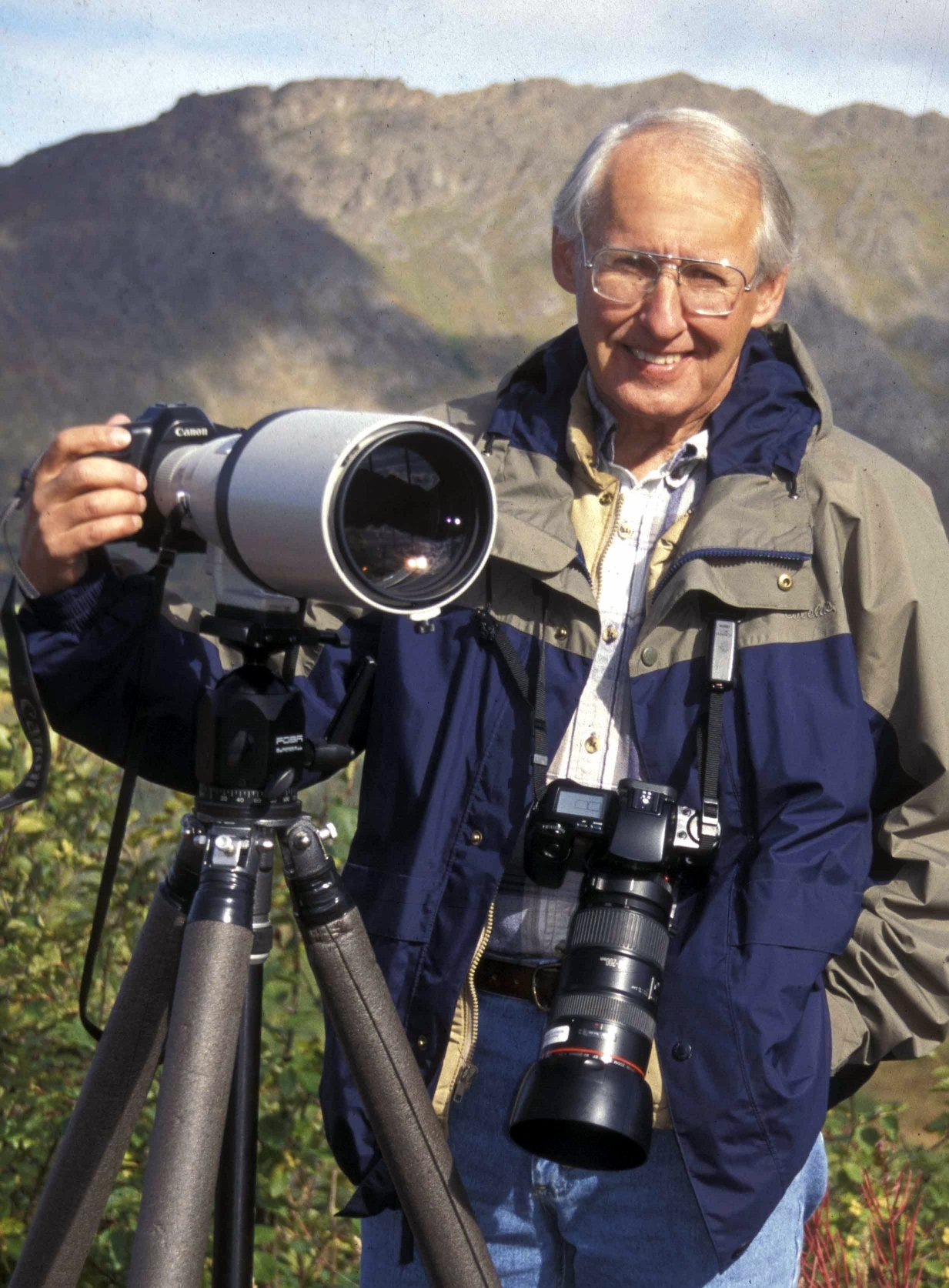 Paul Blasko served as the Senior Pastor from 1967-2004 leading the church through half its history and the building of our present facility. Born and raised in Atlantic City, New Jersey, he is a graduate of Cairn University (formerly Philadelphia Biblical University) and attended Biblical Seminary when it was at Elkins Park, Pennsylvania. In 2002 PBU awarded him the honorary degree of Doctor of Religious Education.

Ministries Paul has been involved in include teaching at Davis College and the Far East Russia Bible College, speaking at sportsmen’s dinners, and serving as chaplain to Binghamton’s AHL hockey teams (including the present Binghamton Senators). He is a freelance nature and wildlife photographer (www.godswondersinnature.com), and spends his leisure time in his garden and fruit orchard, playing golf, fishing, and reading.

He is married to Joann, also a graduate of PBU, who has ably assisted his ministry as Coordinator of Children’s Ministries. They have two children and five grandchildren in Alaska and New Hampshire. Serving Twin Orchards Baptist Church was his life work and one of his greatest joys.